On ancient maps, Ultima Thule was the northernmost habitable part of the world, and these glasses are inspired by the appearance of melting ice in Lapland. Today, Ultima Thule drinking glasses are considered classics. The series played a major role in Iittala’s international breakthrough. The finely crafted collection shows the distinct power of Finnish glass work. 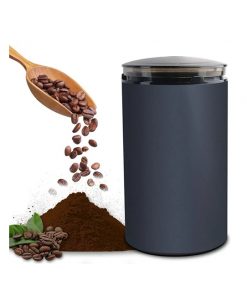 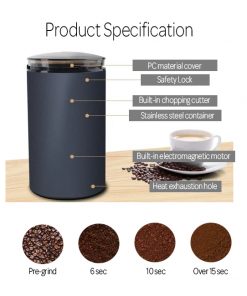 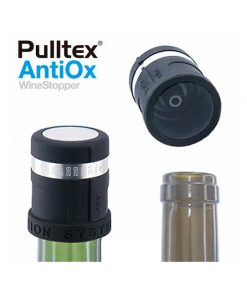 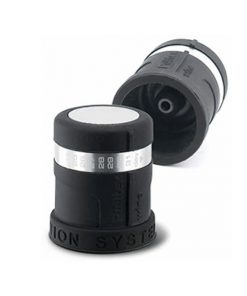 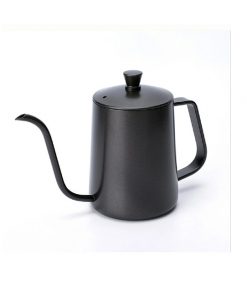 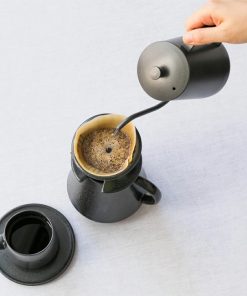 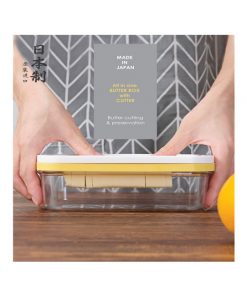 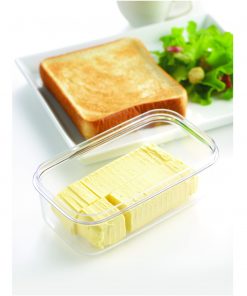 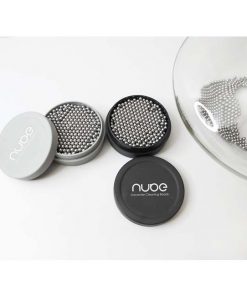 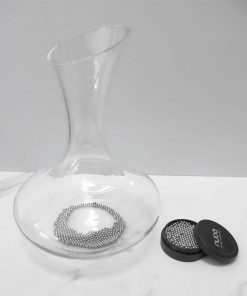 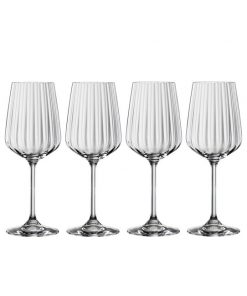 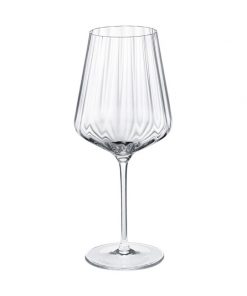 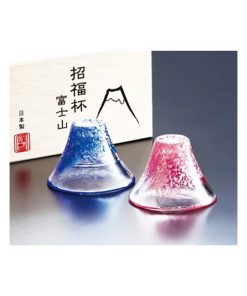 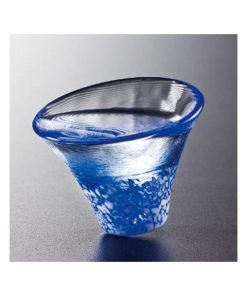 HKD$40.00
We use cookies to ensure that we give you the best experience on our website. If you continue to use this site we will assume that you are happy with it.
More info Accept
×